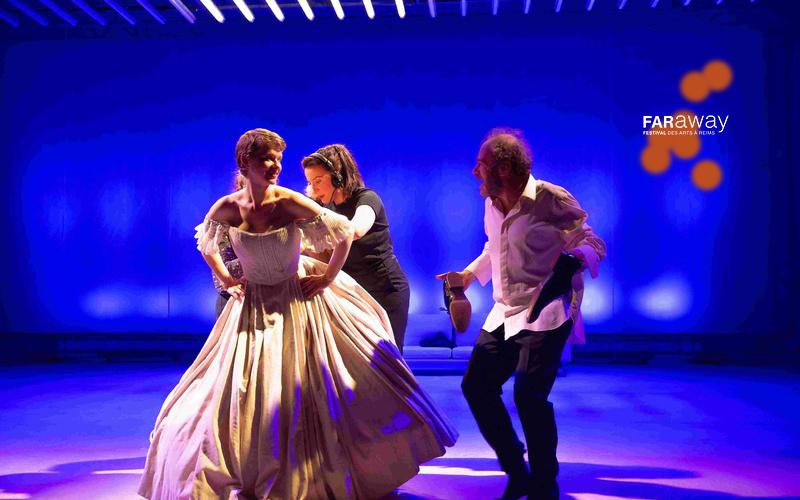 Select in the seat map

This is an interactive image: click & drag to change the viewpoint.

Not able to see surtitles

The number of tickets is limited to 10 per customer for this performance. Please make sure you do not leave orphan seats.

Choose a seat to add to your selection.

Unfortunately an error occurred. We cannot give you the requested seats, please modify your selection.

Unfortunately, the seats could not be attributed because of social distancing restrictions. We apologize for the inconvenience. Please select new ones.

The selection you made leaves isolated seats. Please modify your choice or use our automatic selection process (the system automatically chooses the best available seats).

Unfortunately, the seat you have chosen is not available for all performances in the Season Ticket. Please modify your selection to select another seat.

The selection you made does not follow social distancing restrictions. You can either modify your selection or trust our automatic proposal (the system automatically selects the best available seats).

Unfortunately, one or more of the seats you selected are no longer available. Please reload the page to see newly available seats.

Your selection has left one or more orphan seats. We would like to propose a similar but alternative choice.

Your selection:
Our proposal:
You may either accept this new selection, or modify your previous choice.
Modify Accept proposal
×