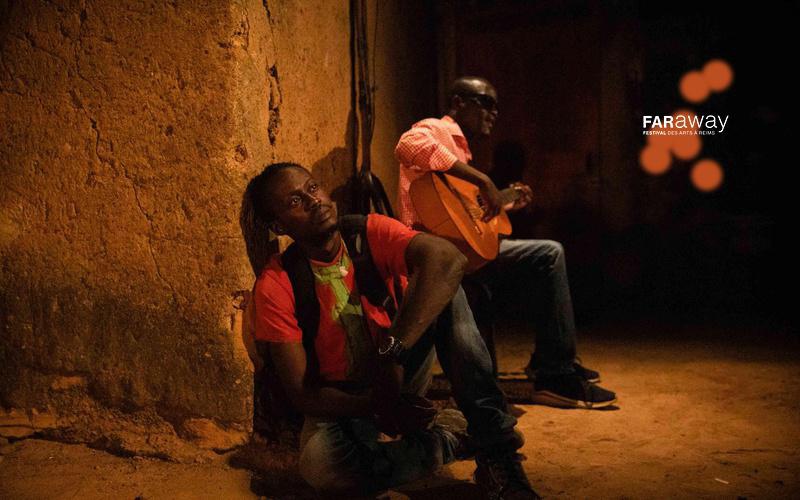 There are African emigrants in Europe, those that we talk about often (or rather too much) in the homeland. Those who leave Burkina for the Ivory Coast, for example, or even more so, those who leave the countryside for the city. It is with all of these migrants in mind that Aristide Tarnagda wrote this play. The work is also a reference to the man, about to become a father, presented in a previous work. Written as a kind of extension of that first text, Et si je les tuais tous madame? is the voice of a man on the brink of madness: he cannot return to where he came from, empty-handed. The torrential flow of his thoughts, bear witness to his internal torment, and is brought to life on a bare stage by B. Ange Alfred Ilboudo, a young actor from “Le quartier” troupe of Les Récréâtrales.

More Less
This element can"t use with screen readers

Unfortunately your session has expired. Please reload the page to continue.

Configuration for quota distribution is not correct. Please check with your administrator.

Configuration for change seat category is not correct. Please check with your administrator.